Cannabis The popularity of weed has taken the industry down many incredible paths, and nowhere is this more evident than in the evolution of extracts and concentrates. Here are five different types of concentrates and extracts and what makes each one unique!

Cannabis oils are concentrates created by extracting cannabinoids like THC and CBD from weed. Most oils you find at a dispensary come via chemical extraction. The process uses a solvent to remove the cannabinoids and other beneficial compounds, like terpenes and flavonoids, from the plant matter; the extractors then put the liquid in a carrier like a hemp or MCT oil.

CO2 extraction is the best way to make cannabis oil because it produces a safe, potent product free from chlorophyll, waxes, and any trace of chemical residues that other solvents can leave behind. The resulting oil will sometimes be labeled as a “full-spectrum oil” because it provides the user with a vast cannabinoid profile containing all the benefits of both THC and CBD

Cannabis distillate is much like cannabis oil, but the complex extraction, separation, and purification process goes one step further. The distillate will be entirely free from cannabis waxes, terpenes, flavonoids, or other compounds, extracting only the THC.

The resulting concentrate is a tasteless, odourless, 99% pure THC concentrate with tremendous medicinal and recreational potential. Because it’s stripped down to the minimum, distillates are cheap to produce, often being made from low-potency material like trim.

If you’re looking for a tasty, aromatic dab, budder is for you. It’s an amber-coloured cannabis extract that closely resembles butter in texture (hence the name). This concentrate is different from others because it is flavourful, colourful, and aromatic. Budder has some of the highest levels of terpenes out of all cannabis concentrates, packed into creamy-textured butter great for storage. It has the ideal consistency for new users, as it’s easy to budder into your rig.

Budder is rich in THC, and it has a potency of over 80%; as such, it produces a joyful and euphoric experience. Budder is very versatile, too: you can sprinkle it in your joints, dab it, vape it, use it for hits from a bong, and even put it in edibles. For this last one, make sure you heat it in an oven first to activate the cannabinoids, and whatever you do, use small amounts because it is potent.

When it comes to concentrates, rosin is a consumer favourite. The concentration process doesn’t use external solvents, so the final product is pure without any chance of toxic residue. Rosin is often cheaper because it can take a low-quality hash and make it into a high-quality dabbable wax that retains more of the terpenes and flavonoids found in cannabis. It’s one of the best choices for connoisseurs looking for an extract with flavour and purity.

You can inhale rosin vapour using a regular pipe, dab rig, or vaporizer. Don’t confuse this concentrate with the similar-sounding resin! Resin uses a solvent-based process, usually involving butane. If purity is what you’re after, rosin beats resin.

Shatter is a cannabis concentrate named for its texture – it looks and even acts like glass, shattering into tiny little pieces when the user puts pressure on it. This concentrate comes as a thin, clear, sheet-like extract that is amber or gold in colour.

Manufacturers craft shatter when they let a solvent-based extract called butane hash oil cool down. When extractors create concentrates, they mix in the remaining oil to make it more viscous. Not so with shatter – the fragile appearance comes from the extract being left alone, keeping the molecular structure intact. 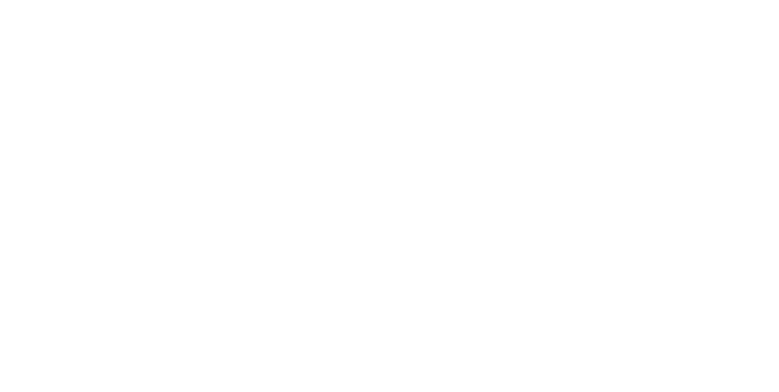